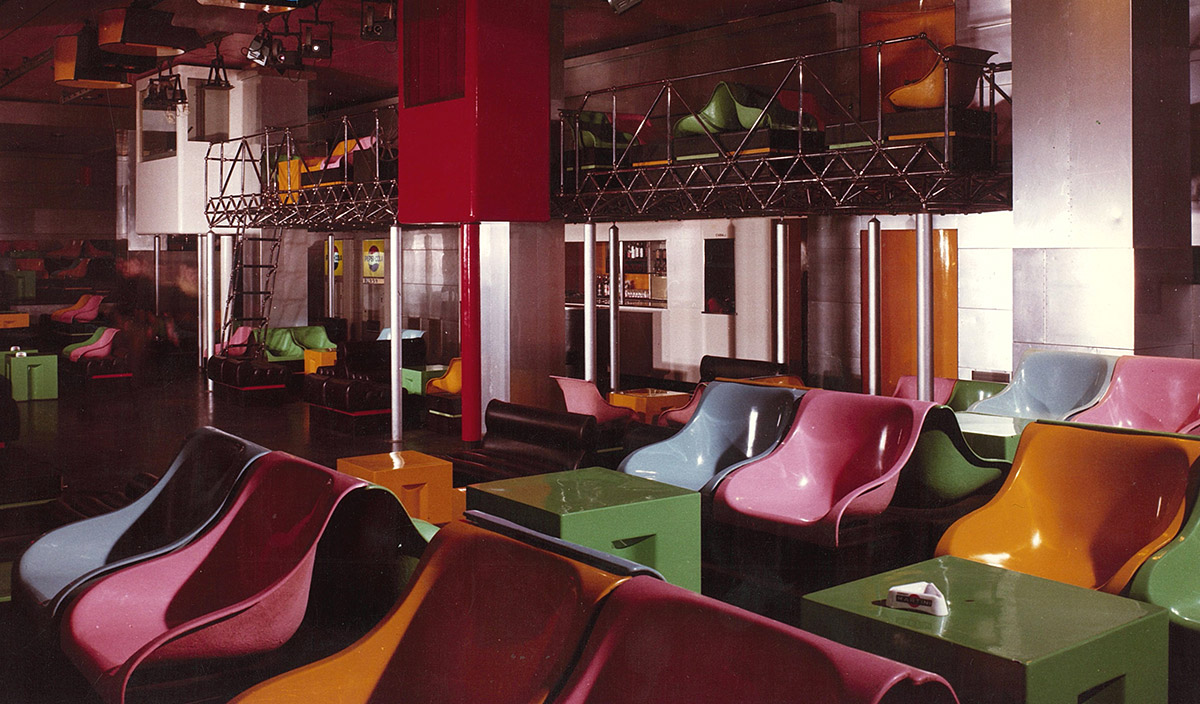 Gufram, the Italian design company known throughout the world for having broken out of the limits of industrial design, is pleased to announce its collaboration with Artissima on the PIPER Learning at the discotheque project by Paola Nicolin.

The project pays homage to one of the most experimental venues in Turin, the Piper Club, which from 1966 to 1969 represented the meeting place for the most disruptive and radical research projects in visual arts, design, architecture, as well as music, graphics, and performance arts. In fact, the fair hosts the first reconstruction of the club, designed by Piero Derossi with Giorgio Ceretti and Riccardo Rosso, excellent creative minds who had the opportunity to express the spirit of radical design with Gufram, subverting the rules of design and giving rise to furnishings that have become icons of design, such as the Pratone, a unique, unconventional chaise longue which has become a reference point in the history of design.

Gufram, through its historic link with Derossi, Ceretti, and Rosso, and for the prominent role it had in Turin in the Sixties and Seventies, has committed itself to the faithful reproduction of chairs created by Derossi for the Piper Club based on original drawings (1966), offering architects, artists and designers total freedom to experiment. Thorough studies of historic photographs, tests were performed to recreate the color palette of the chairs-may green, light blue and powder pink, as well as cadmium orange-created with a layered fiberglass shell on a cubic wooden support on whose surfaces flows a central band that picks up the color of the chairs.

Furthermore, the world of nightlife played an important role in the history of Gufram which, in the Seventies-thanks to its unique experimental research related to expanded polyurethane foam-produced seating and armchairs for the most innovative Italian clubs, designed by some of the most visionary designers from the period.

The spaces of the new Piper, while remaining faithful to the original calling of active research and wide-ranging exchanges of the club which was led by the protagonists of the revolutions of radical design and Arte Povera, among whom were Alighiero Boetti, Piero Gilardi, Gianni Piacentino, Mario e Marisa Merz, Michelangelo Pistoletto, will be inaugurated with a series of performances and talks by artists and critics brought in by The Classroom, the center for art and education founded by Paola Nicolin, who will investigate on the nightclub as an alternative school.

The program includes an event dedicated to Derossi, who will share with the audience his own experience of the Piper where he was himself an entertainer with his wife Graziella Gay, to be followed by a roundtable discussion with Piero Gilardi, Corrado Levi and Clino Castelli, with whom Derossi shared the excitement of the Piper. 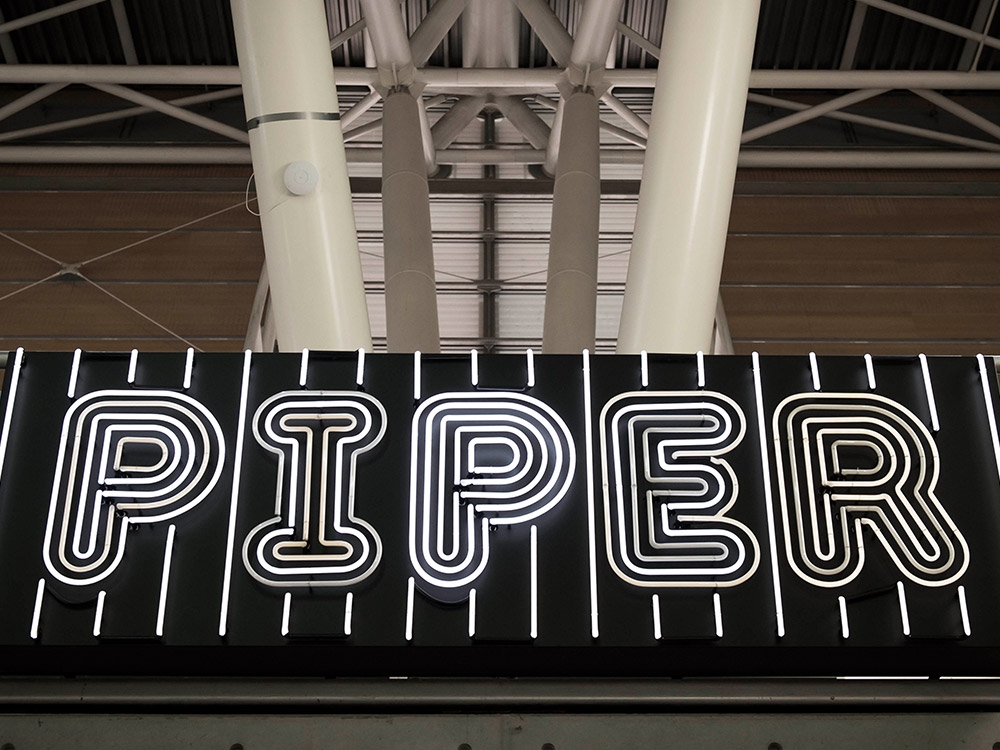 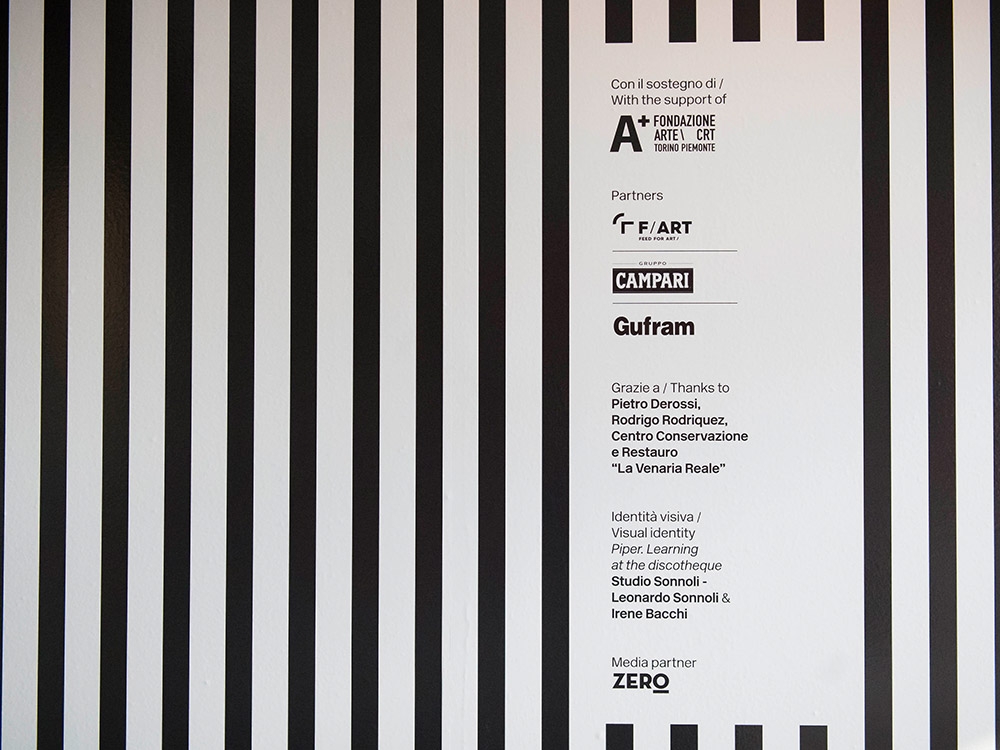 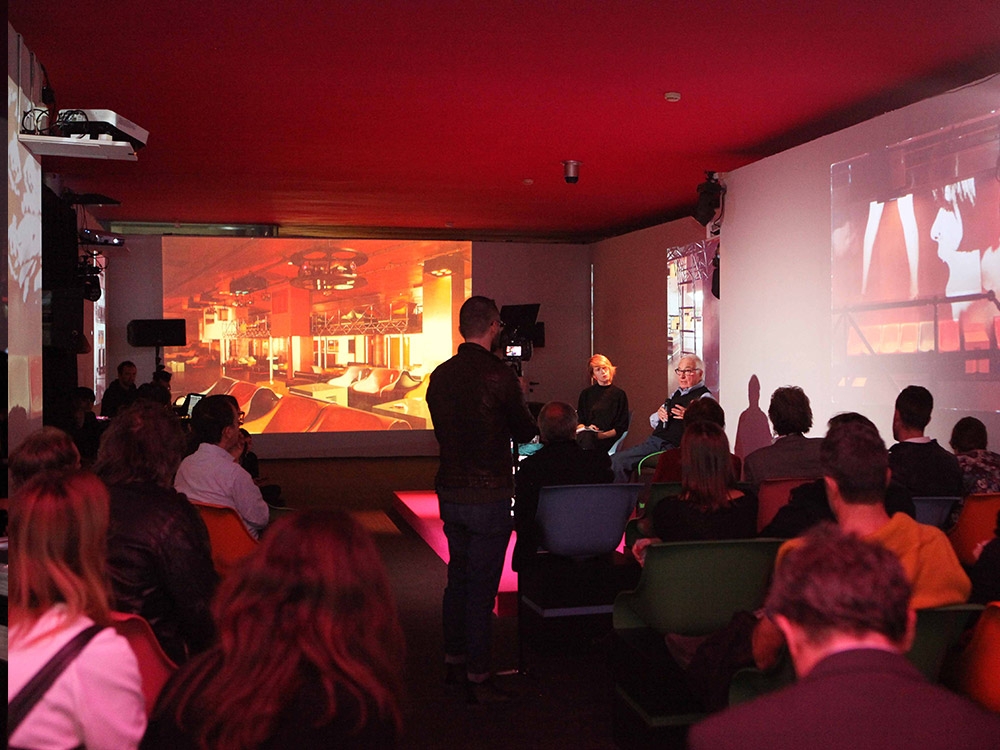 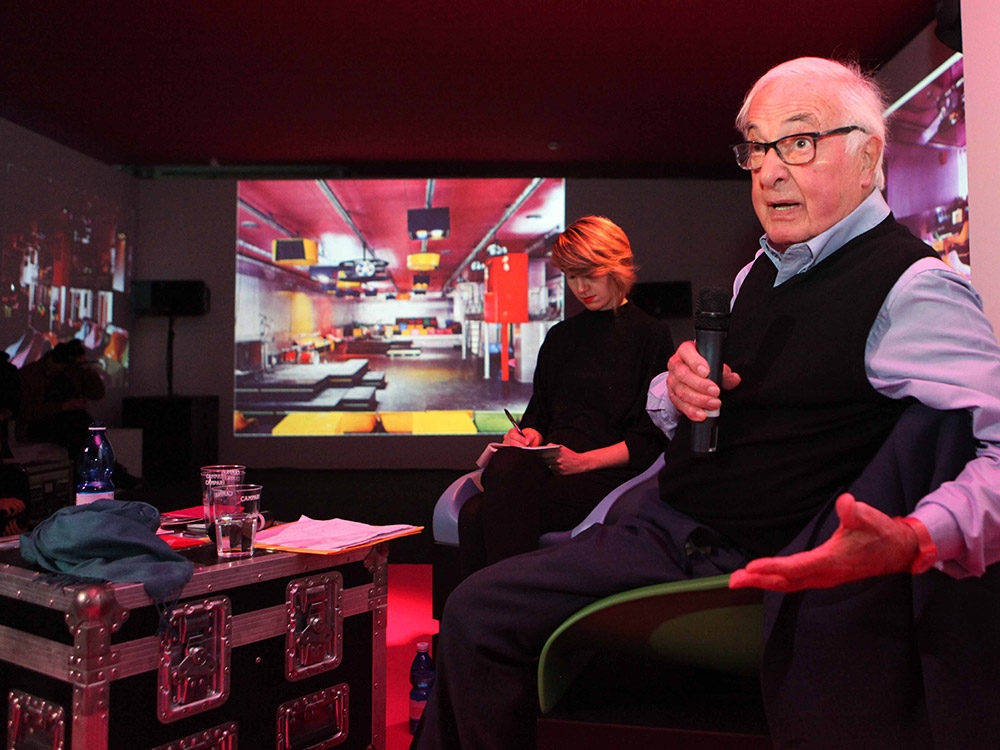 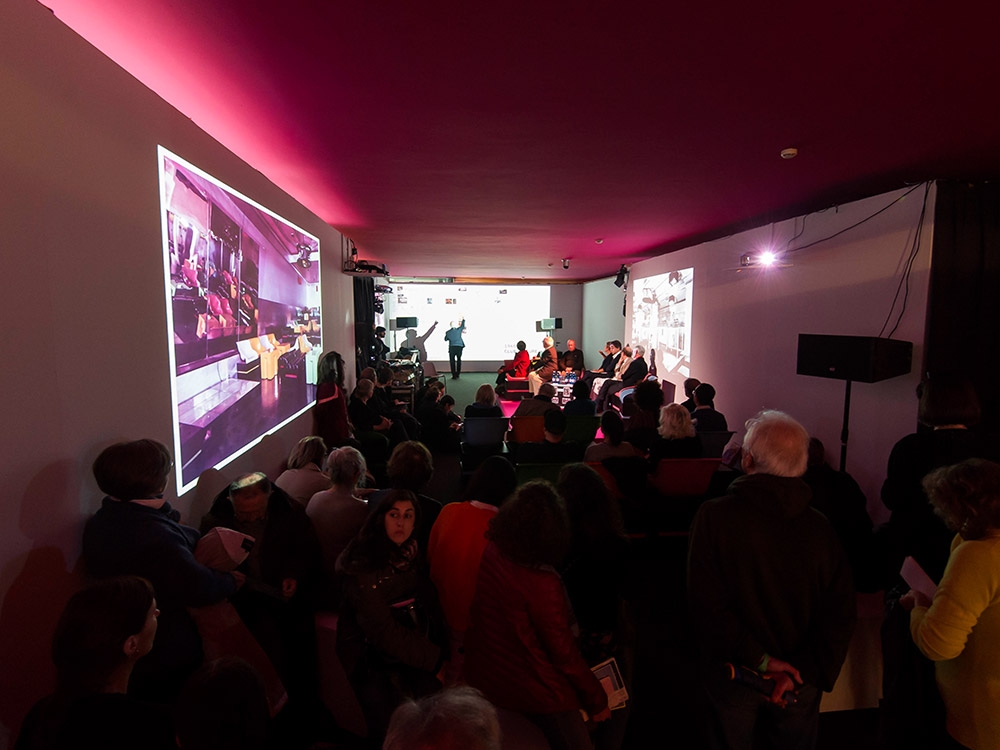 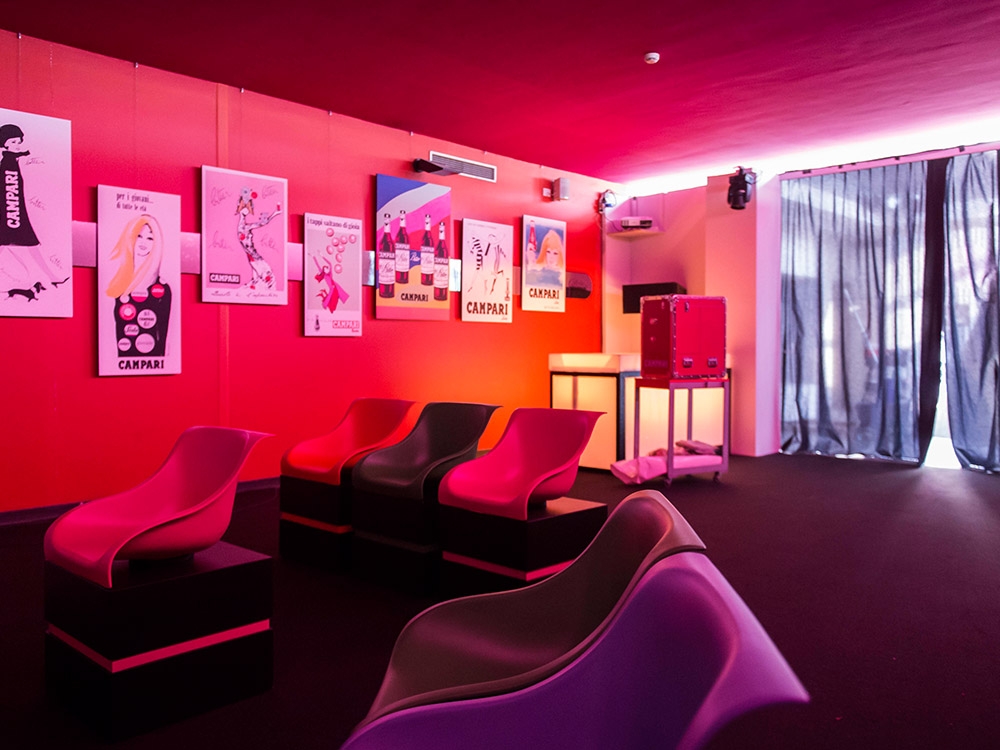 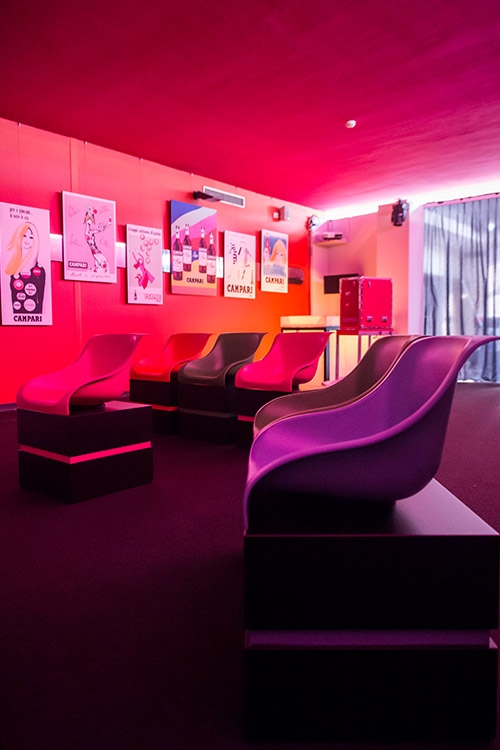 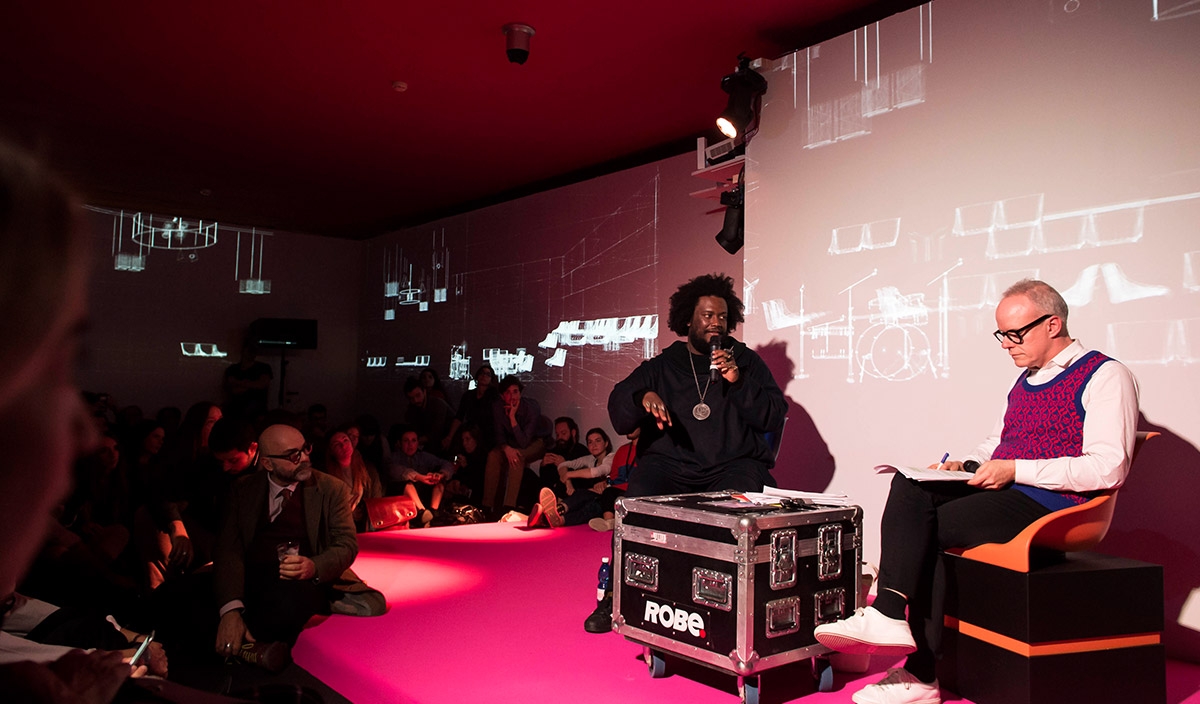