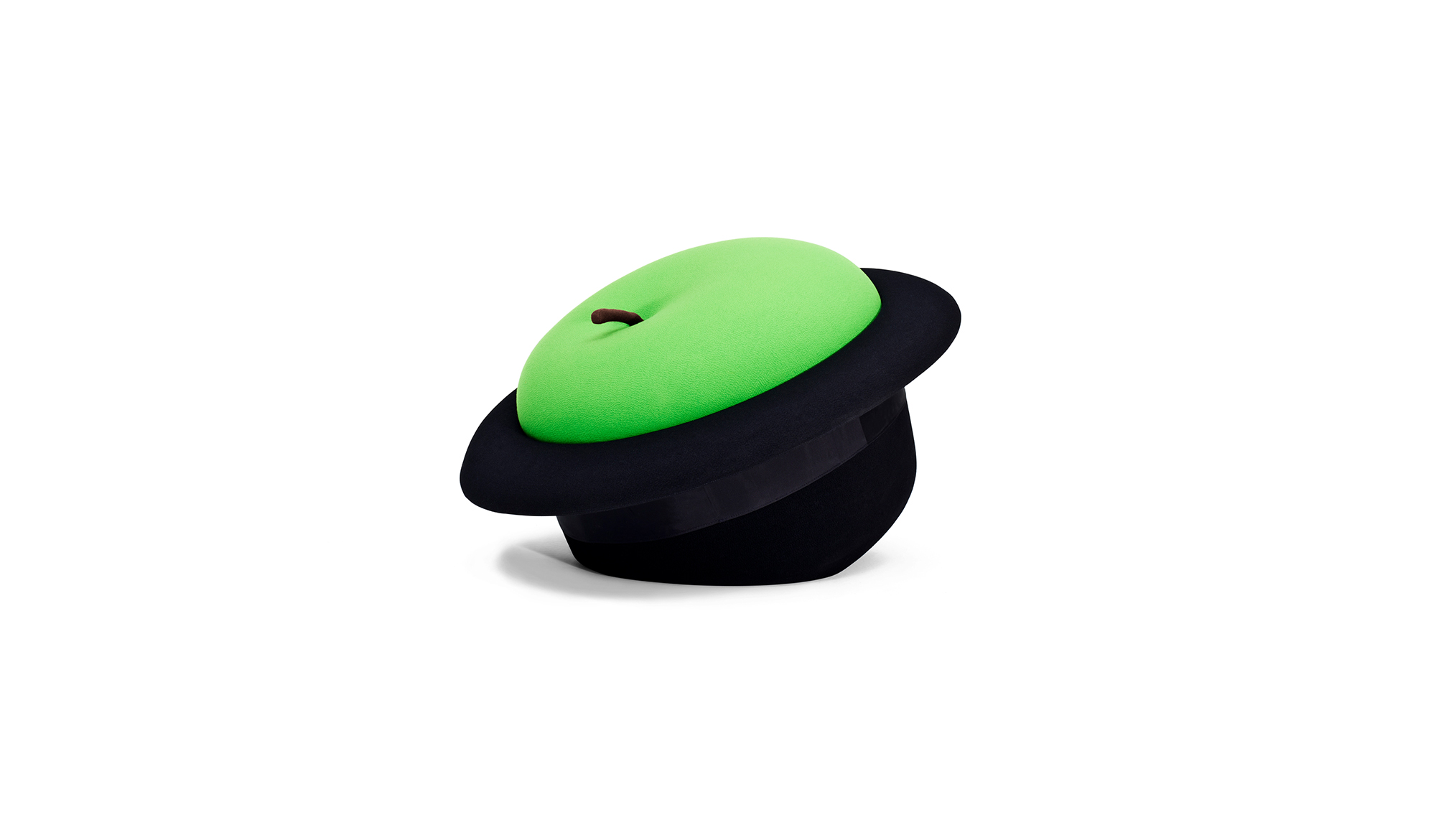 MAgriTTA is a sculpture-armchair, homage to Surrealism. The green apple and the black bowler hat, recurrent figurative elements in the works of René Magritte, are assembled by the visionary imagination of Sebastián Matta into a new seat, realized in polyurethane foam and upholstered with bouclé wool. In addition to the classic version with green upholstery, Gufram also colors MAgriTTA in yellow and red, adding MAgriTTA Rouge and MAgriTTA Jaune to the catalogue.

Playing with the unexpected association – an apple in a hat? – and with the dimensional estrangement – an apple which is as big as a hat or a hat which is a small as an apple? – Matta is able to translate the deception, the joke and the illusion of Magritte's works into a design object.

The ABS hat works as the structure while the apple, made of soft polyurethane foam and upholstered with elastic cloth, becomes a comfortable and soft seat.

It is a clear homage to Surrealism
and its creator, René Magritte

The name MagriTTA – written with the distinctive use of upper and lower case letters, combines the surnames Matta and Magritte, thus amplifying the homage of a great artist to another great artist. Through the re-edition of MagriTTA Gufram continues its path to valorisation and reclamation of international radical design icons, thus positioning itself at the centre of the rediscovery of this essential movement for the history of industrial design.

Chilean architect, painter and designer Matta was the protagonist of the most important artistic movements of the XX century: in Paris he was among the prominent personalities of Surrealism; at the beginning of WWII he influenced in New York the birth of abstract Expressionism; after the war he came back to Europe and settled in Italy, where he played a role of connection between abstract expressionism and Italian abstractionism. His works are displayed in some of the most important museums on the world, among which: MOMA in New York, the Centre Pompidou in Paris, the Fine Art Museum in San Francisco and National Art Gallery in Rome. 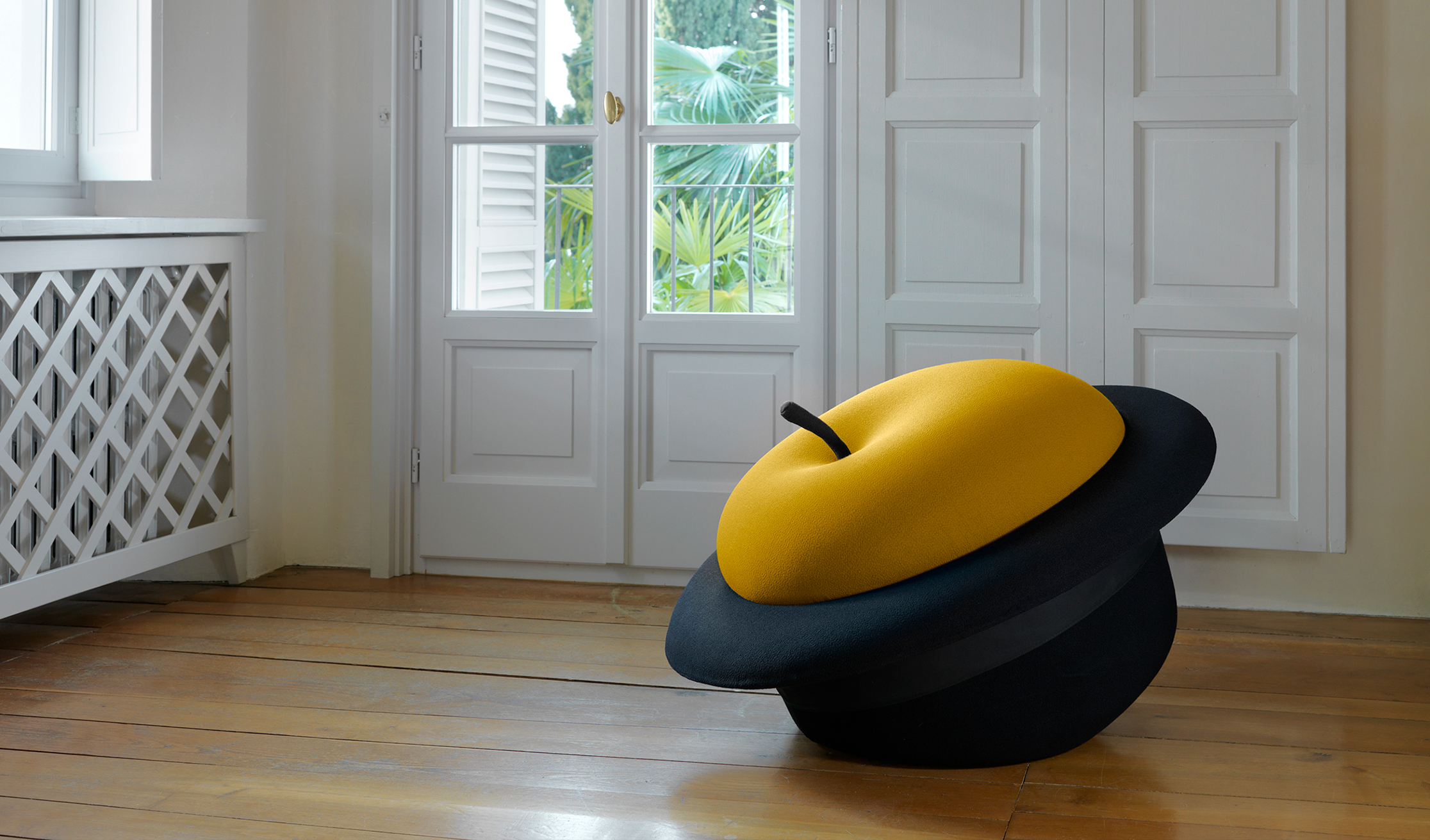 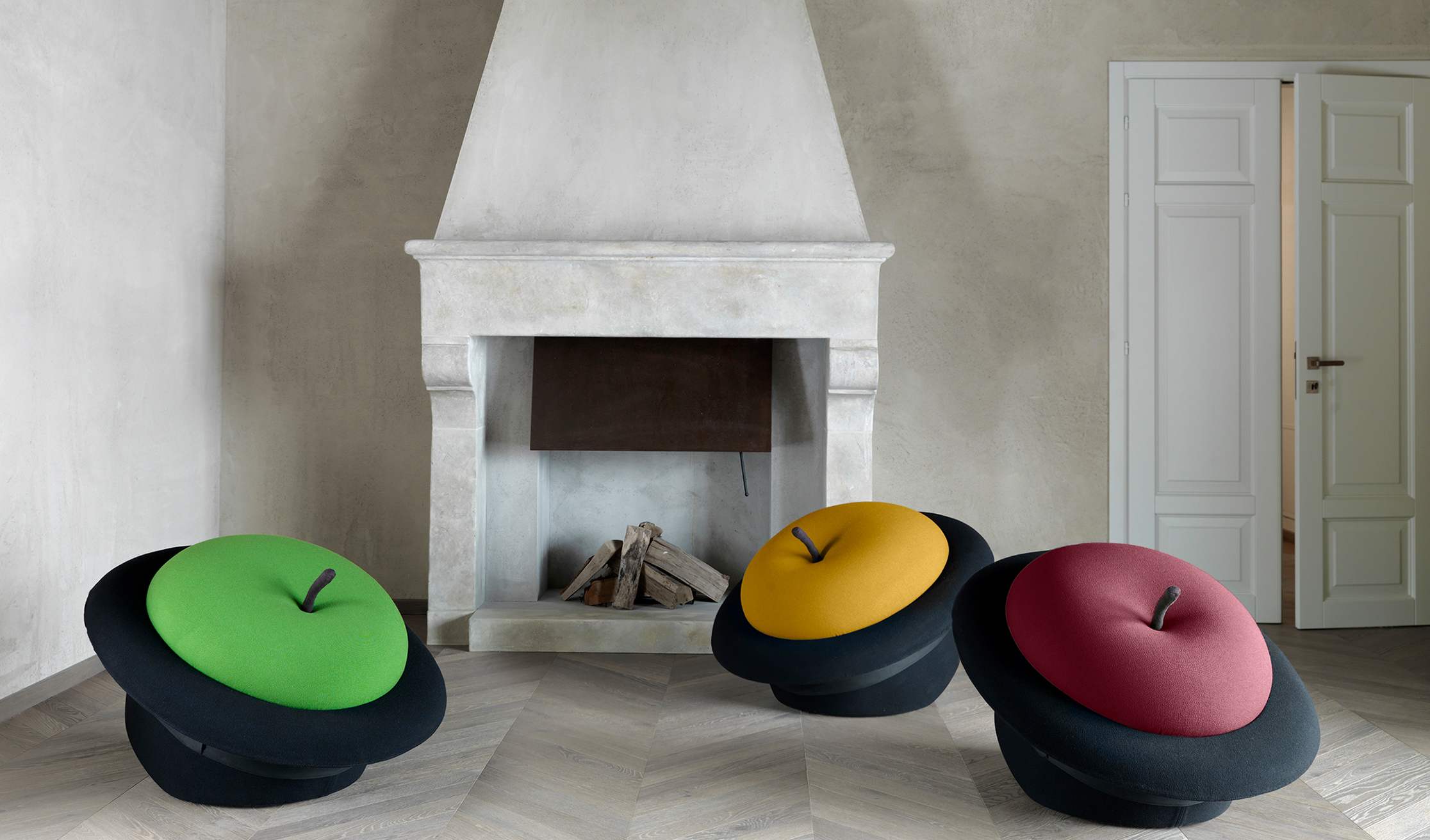 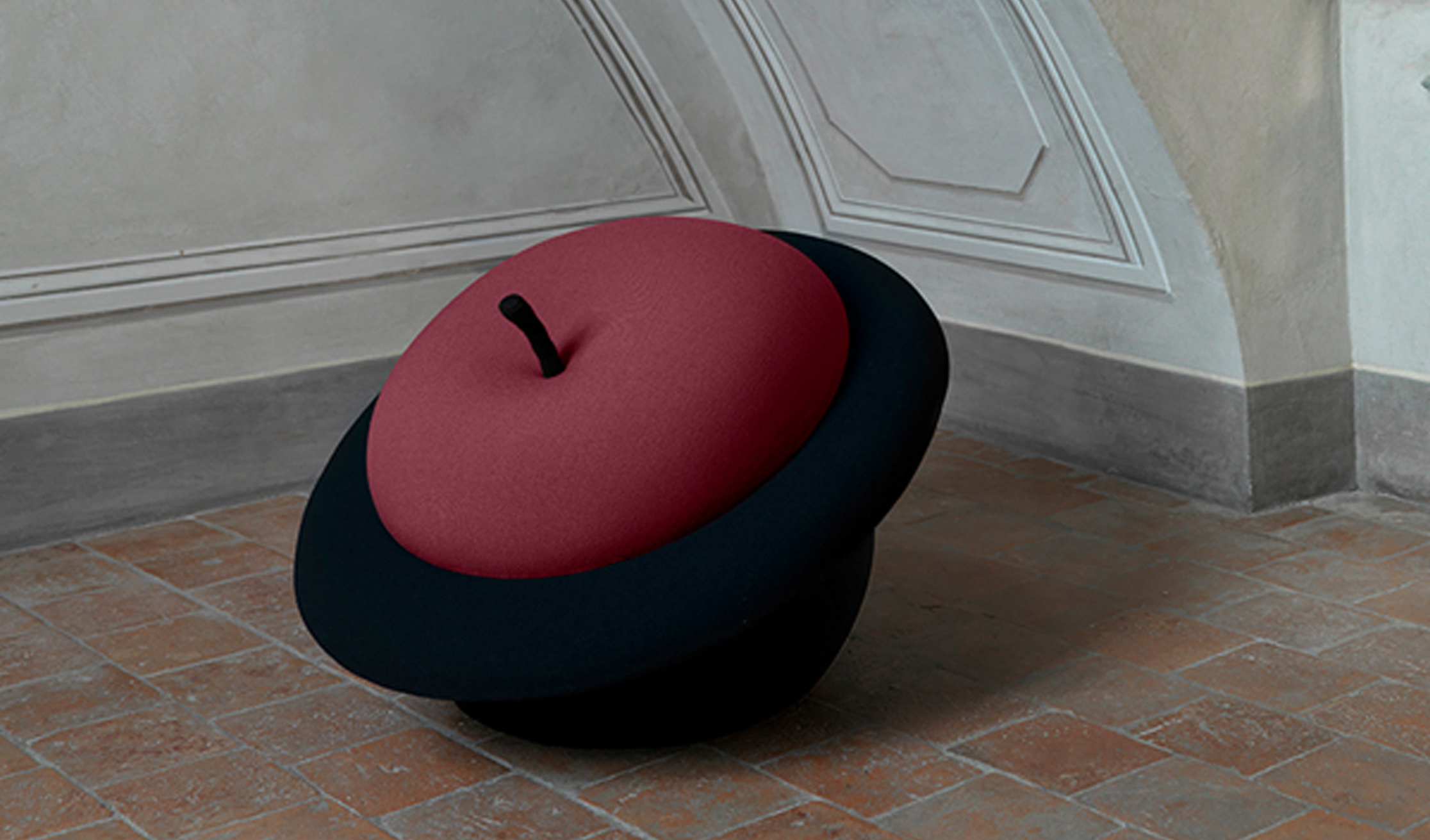 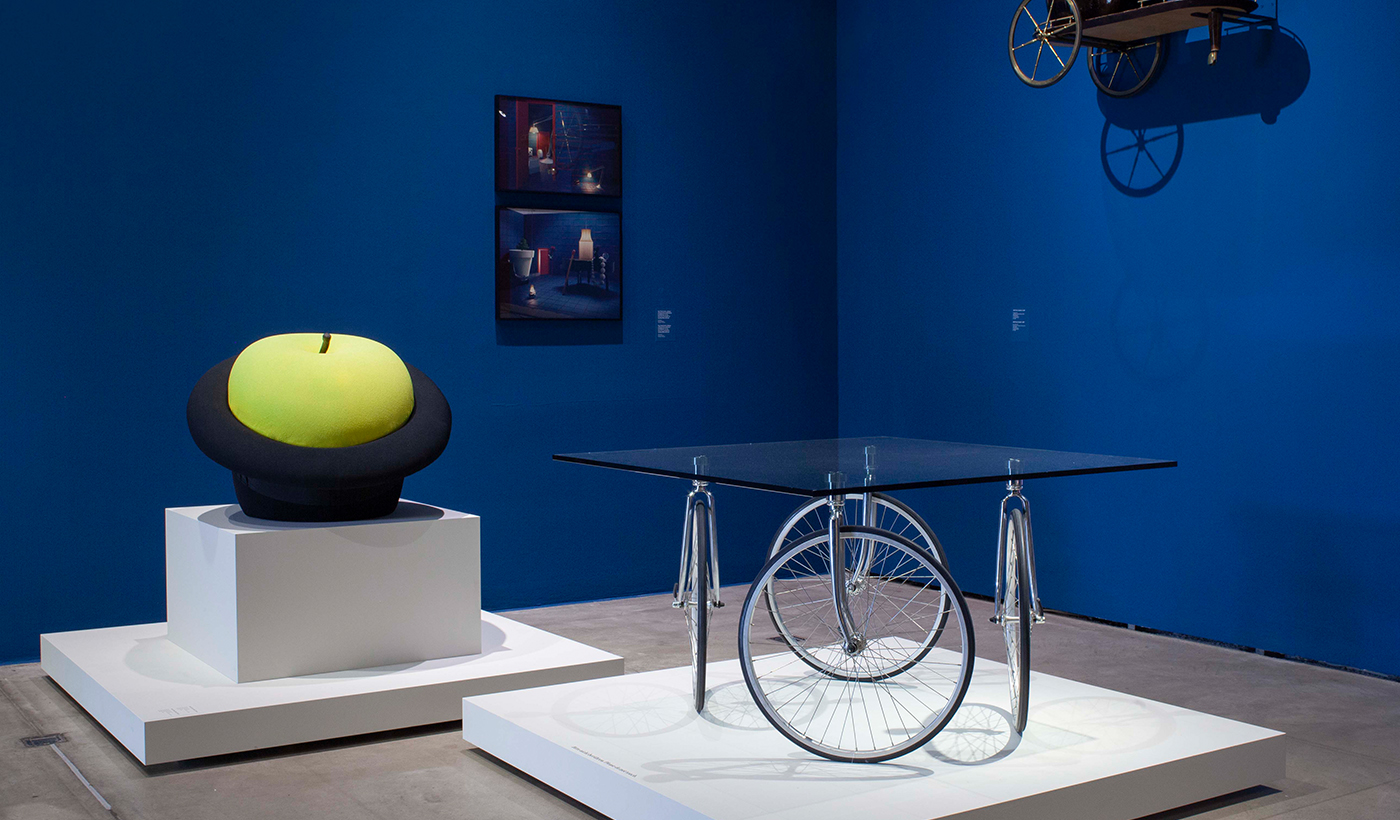 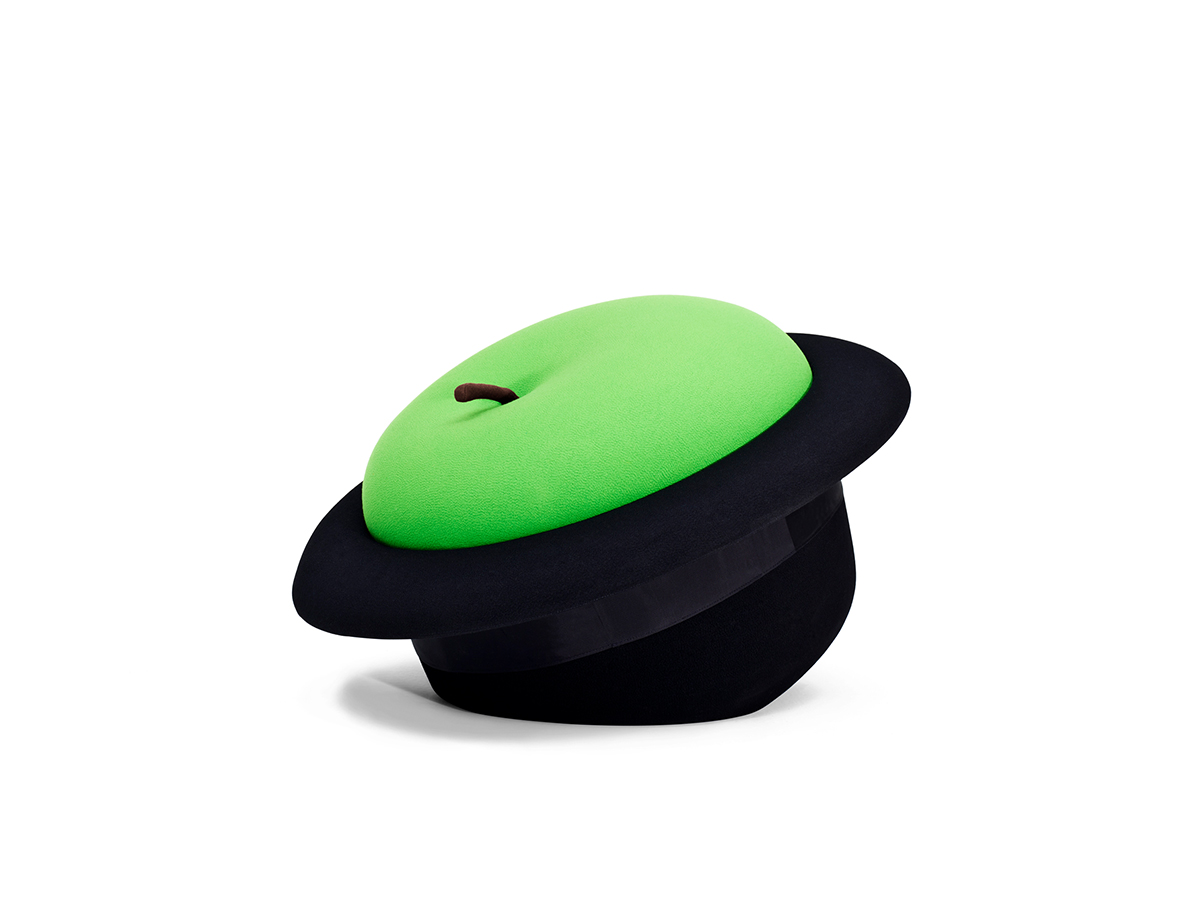 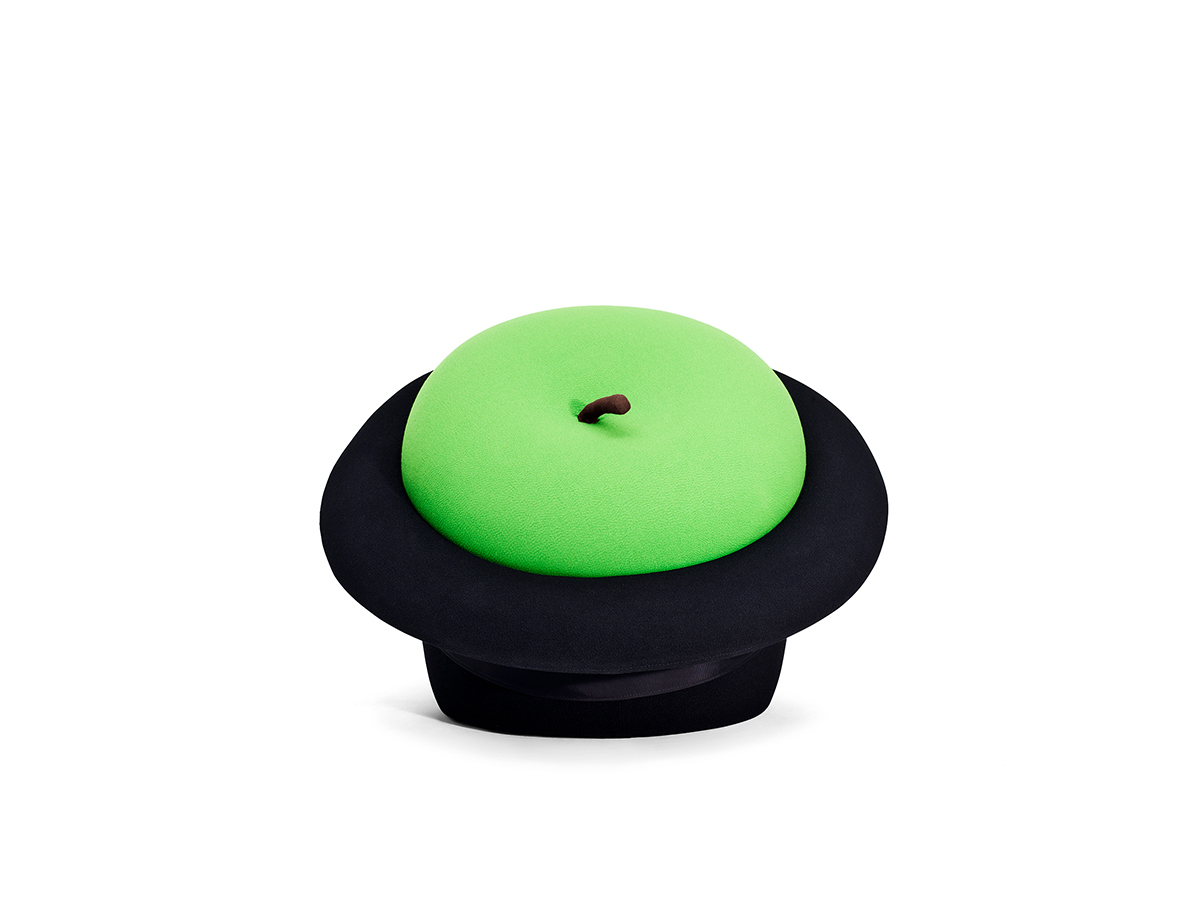